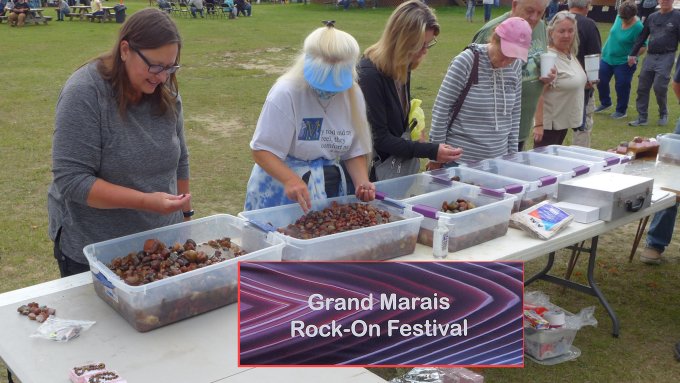 After the cancellation due to the “dampendic” last year, the annual Rock, Mineral, and Agate Fest resumed in Grand Marais, Michigan the second weekend in September. For years this annual convention of Rock Collectors and Agate Hunters had been hosted at Muskallonge State Park, about 20 miles East of Grand Marais on the shores of Lake Superior. Counting the years the event was held at Muskallonge, the 2021 fest is the 13th annual gathering of Rock Hounds and amateur mineral geologists.

In the past at Muskallonge, the event was entirely held outside and in a central portion of the campground. In Grand Marais the event is held at the community center and its adjacent ball field. So some of the exhibitors and vendors were outside and an equal number set up their booths inside the community center. Having the indoor space available is beneficial, especially if it happens to rain on one of both days of the event. But given that by September 2021 fears were being stoked of new threats posed by the Delta variant, I would have preferred the entire event being held outside . . . as after some threatening weather early Saturday morning, things calmed down and the weather was near ideal for the hours of the event.

Exhibitors included people displaying their personal collections of agates and other gem stones and unusual rocks, often many of the items were available for sale. Some of the exhibitors brought tubs of unpolished rocks sorted by the degree they might contain agates. Each tub was marked a given price per stone so you could rummage through the pile of rocks and take home any that catch your eye. There were several exhibitors who created works of art or jewelry from agates and other attractive polished rocks. A few food trucks offered a variety of choices and Wade Whittington provided musical entertainment each afternoon of the Show.

The past events that we’ve attended, there was a program of seminars and demonstrations on each day of the show. However this year’s event only had a keynote speaker at the Saturday evening dinner.

Like many of the attendees Jo and I spent many hours combing the extensive Grand Marais Lake Superior beach hunting for agates and attractive stones we could polish. In fact we spent more hours on the beach than at the show. We camped at the Woodland Park campground which is next to the community center and park.

Scenes from the Grand Marais Rock and Mineral Show

Some of these collectors and vendors of agates must be logging in major hours of rock picking to have accumulated the number of agates and near agates they are displaying. It’s also interesting to see the variety of artisan creations using agates and pieces of agates.

While the exhibits and vendors at the show are interesting, it is also fun just to mingle with other rock hound fanatics.

My wife Jo and I joined about 50 other people walking the Lake Superior beach from Grand Marais to Grand Sable creek. Looking for agates, looking for pretty rocks, and just enjoying the fresh air and exercise along one of our favorite beaches around Lake Superior. We definitely found some distinctive and pretty rocks that will polish up nicely . . . and maybe some might turn out to be agates. 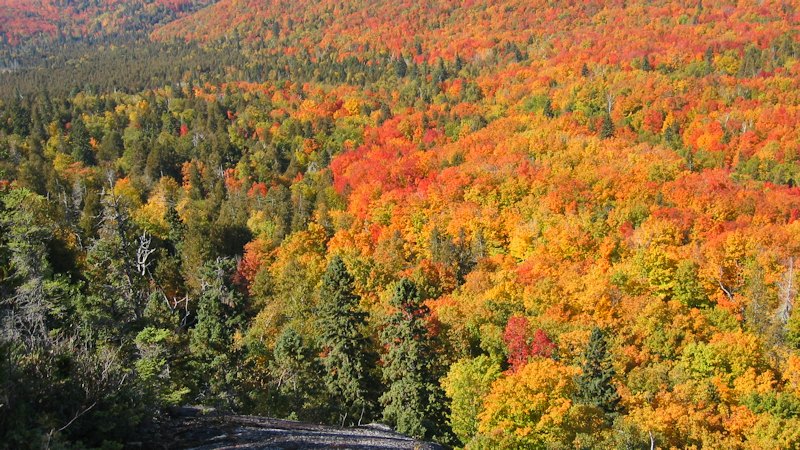 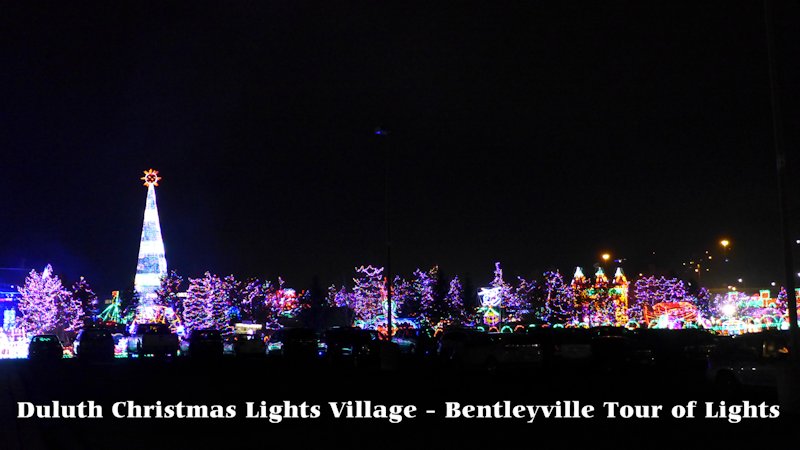 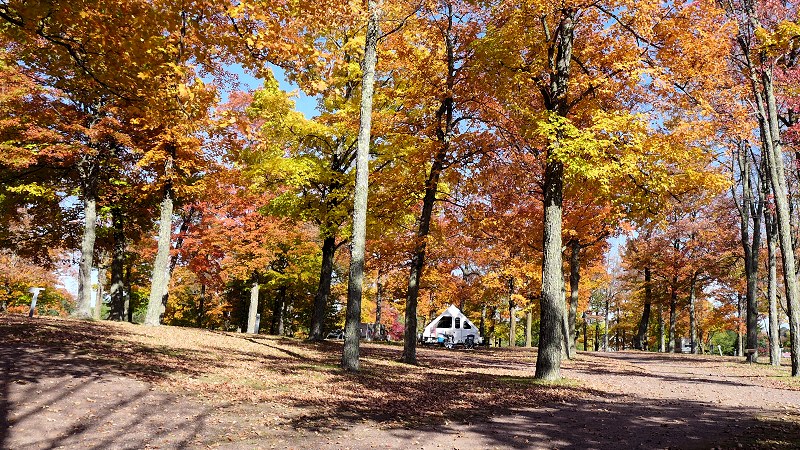